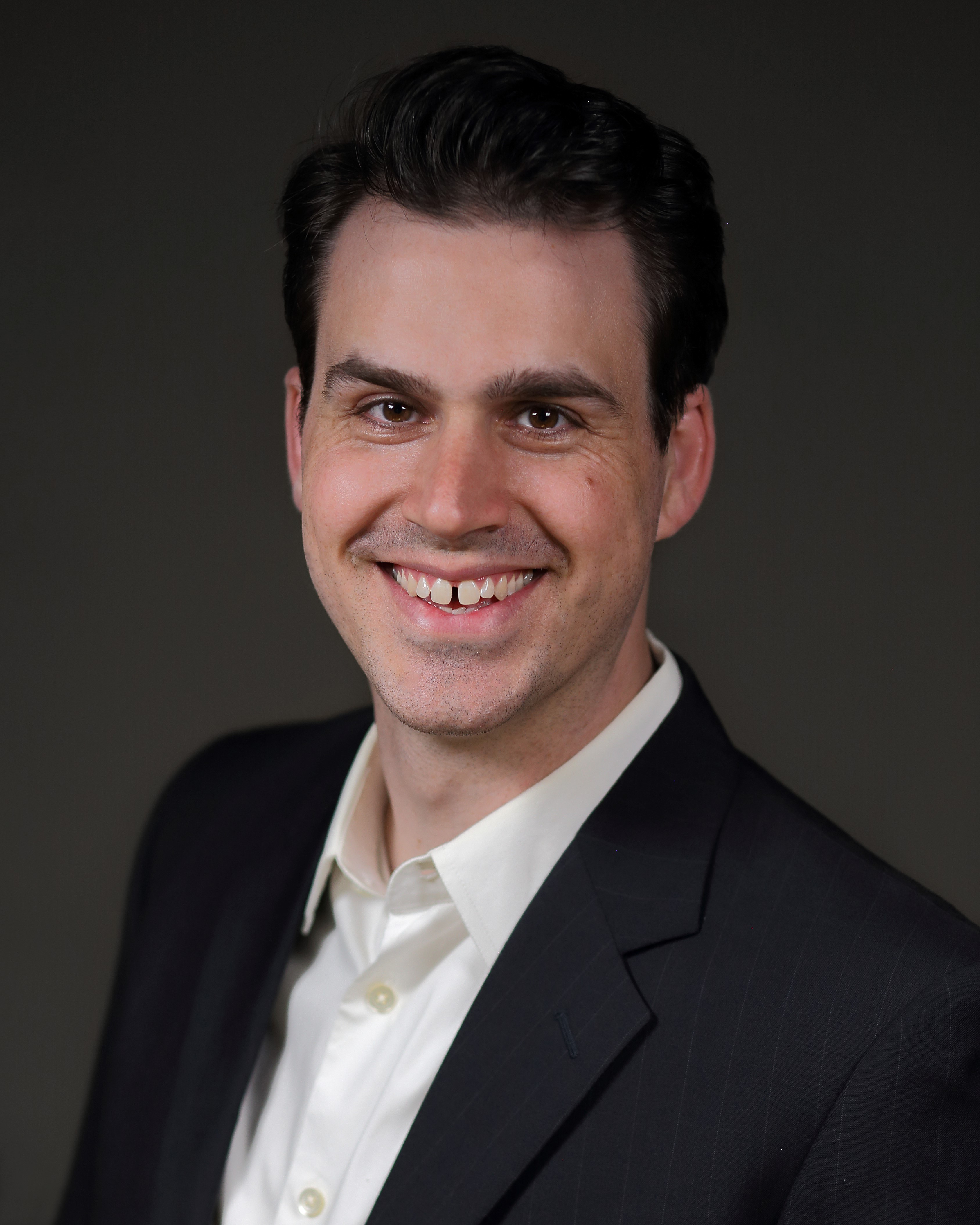 The Minnesota Philharmonic Orchestra is pleased to announce that Dr. Brian Edward Dowdy has been appointed as its sixth artistic director and principal conductor of the ensemble, which is America’s first and oldest gay, lesbian, bisexual, transgender, and allied symphonic orchestra. We are confident that Dr. Dowdy will lead the MPO to another level of artistic and musical excellence. He brings a wealth of knowledge from conducting, building orchestras, growing audiences, and leadership development. He has valuable regional connections in the broader music community, based on his recent work with the Mississippi Valley Orchestra and multiple orchestras at the University of Minnesota, as well as his ongoing relationship with the St. Cloud Symphony Orchestra He brings a commitment to collaboration with other ensembles and is dedicated to MPO’s mission of promoting music by women, persons of color, GLBTQA, and other underrepresented composers.

Dowdy stated, “I am incredibly excited about this new artistic partnership with the Minnesota Philharmonic Orchestra. I look forward to working with these wonderful musicians and building relationships with supporters and audience members. When I moved to the Twin Cities in 2013, I quickly learned of the Philharmonic and was inspired by its commitments to inclusivity, diverse programming and musical excellence. I’m honored to be appointed the new Artistic Director and Principal Conductor, and I can hardly wait to begin rehearsals this Fall!”

In May 2017, Dr. Dowdy completed his doctoral studies at the University of Minnesota, where he was a James Sample Fellow, director of Campus Orchestras and Summer Orchestra conductor. With University of Minnesota Opera Theater and Twin Cities Fringe Opera, Dowdy has led performances of Don Giovanni, Hänsel und Gretel, Susannah, Le tragédie de Carmen and The Rape of Lucretia. Also passionate about choral music, Dowdy recently directed and sang in “Pesher Compline” at the Walker Art Center with members of the renowned vocal ensemble, Cantus, and in 2012 he joined the Sanctuary choir of Richmond, VA in recording Music for Compline, an album of plainchant and renaissance motets. As an advocate for new music, Dowdy has led premier performances for the Switchboard Music Festival and Hot Air Music Festival in San Francisco, and in 2013 he conducted the Atlantic Chamber Ensemble in “Project Beck,” a night of 20 premiers inspired by Beck Hansen’s Song Reader. Dowdy began his musical studies at Oberlin and the San Francisco Conservatory of Music and now resides in Minneapolis.