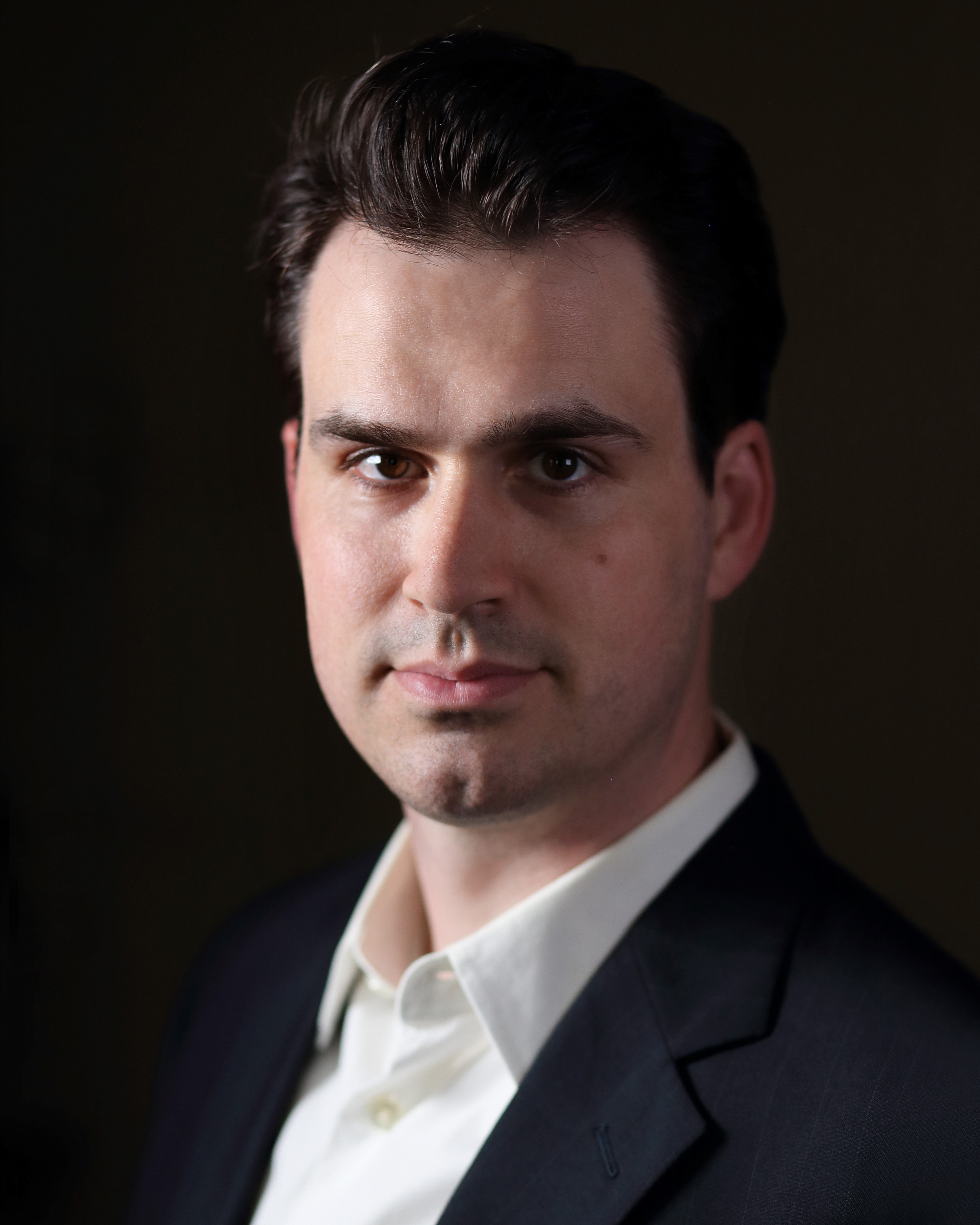 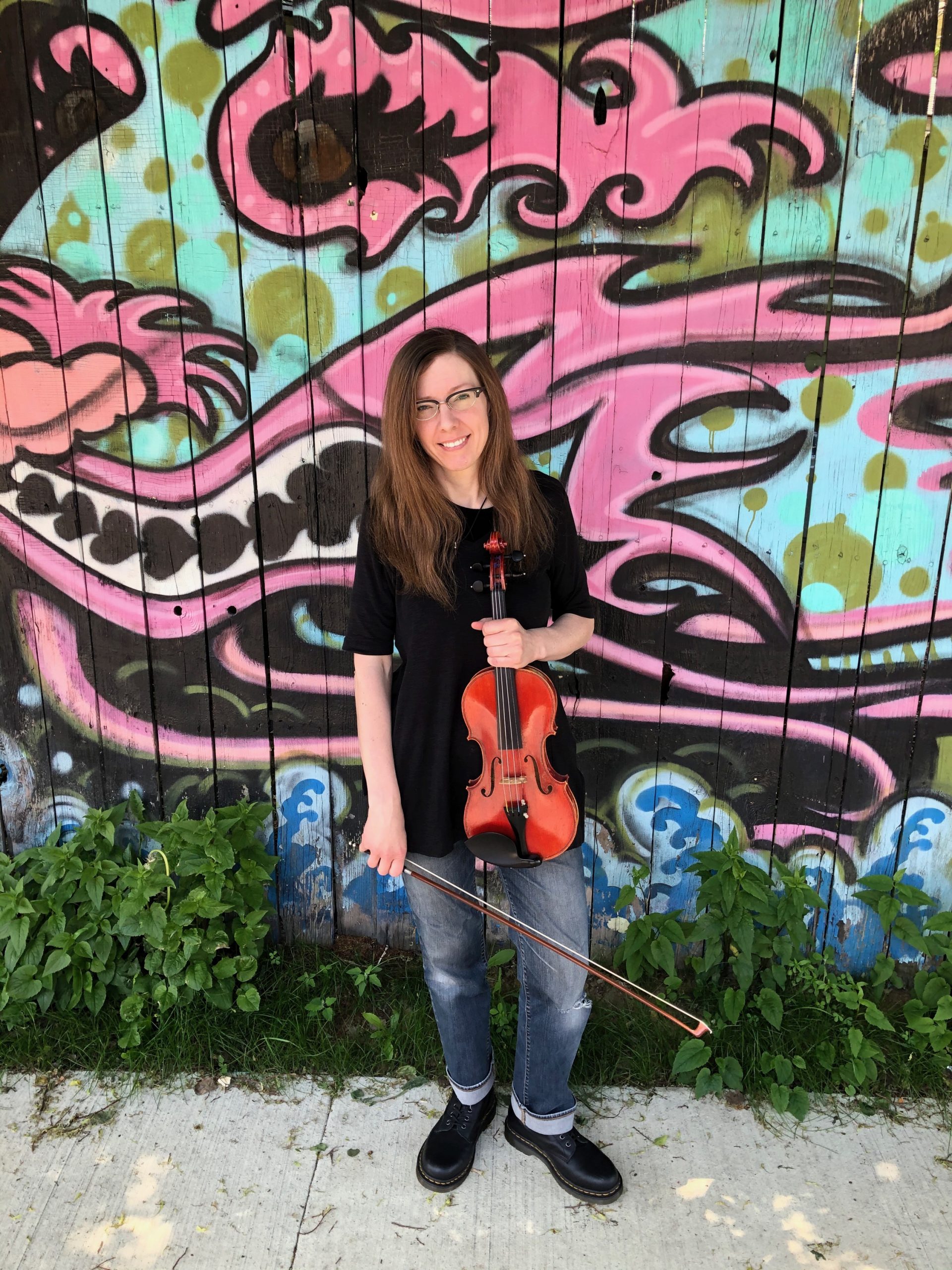 Catherine joined the Minnesota Philharmonic Orchestra in 2012 and was the soloist on the Violin Concerto by Samuel Coleridge-Taylor in 2019 and on Tzigane by Maurice Ravel in 2016. Recent performance highlights range from playing violin with rock bands such as the Eagles and Hanson to presenting a Black History Month recital at the All God’s Children Thursday’s Table. She has also been concertmaster and guest concertmaster of various choral/orchestral ensembles in the Twin Cities metro. Additionally, Catherine plays in the Metamorphosis Duo with MPO associate concertmaster, Joe Dolson, and their repertoire focuses heavily on violin duos by women, LGBTQ+, and BIPOC composers.

Catherine teaches violin lessons at her studio in the Loring Park neighborhood of Minneapolis. For many years she has been committed to including music by Black composers in her teaching, and her students have performed works by Juwon Ogungbe, Florence Price, Godwin Sadoh, Ignatius Sancho, and Joseph Bologne, Chevalier de Saint-Georges.

Catherine is grateful to have recently received grants from both the Debbie Duncan Legacy Fund and Springboard for the Arts.

Derek has played violin in the orchestra since 2017 and joined the board in 2019. He has worked as a project manager for the healthcare software maker, Epic, and as an organizer for the Minnesotans United for All Families campaign in 2012. He is excited to use these experiences to serve the MPO. As an undergraduate at St. Olaf College, Derek also played in the Philharmonia Orchestra and served as the orchestra’s vice president. He recently graduated from the University of Minnesota Law School and plans to practice law in the areas of healthcare, antitrust, and complex litigation.

Brian Hadley joined the MPO in 1998 as second bassoon and has been principal bassoon since 2000. He has served on the Board of Directors from 2003 to 2011 in many different roles including personnel manager, ensemble coordinator, Vice President and President. In addition to the MPO, Brian plays with other local community music groups including Kenwood Symphony Orchestra and the Praise Team at All Gods’ Children Metropolitan Church in Minneapolis.

Brian has taught music, band and orchestra in the Minneapolis Public School district since 1997 and currently teaches band at Pillsbury Elementary and Olson Middle School. Brian has also been performing, teaching or judging in the marching band/drum corps/color guard activity for almost 30 years. Brian currently judges for the North Star Color Guard Circuit and has served as Chief Judge for the NSC from 2005 – 2011 and served on the board of directors from 2000 – 2011.

Brian lives in Richfield with his husband Matt and two cats Roger and Stewie.