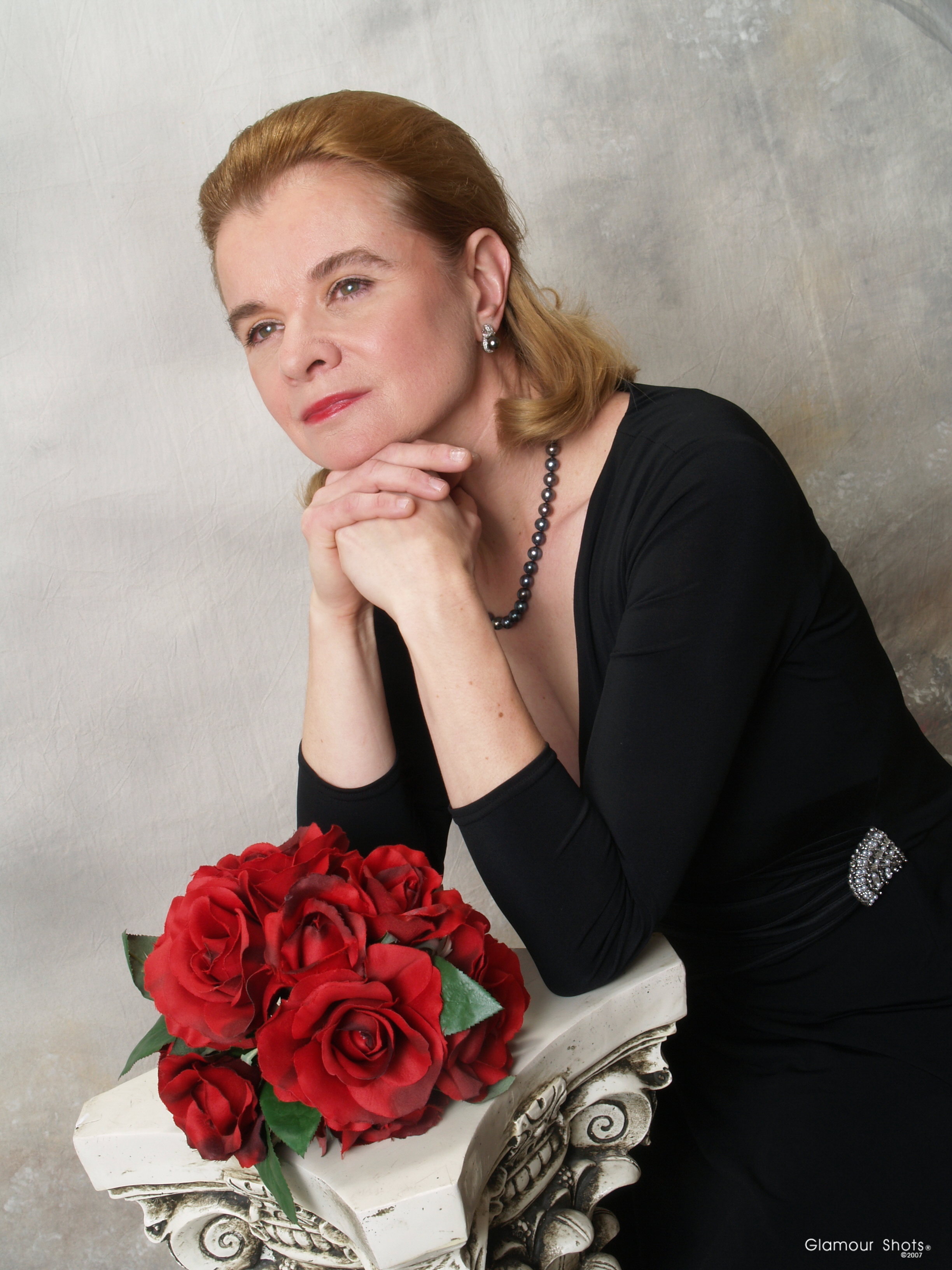 Solo recital tours have taken her to all major American cities and to important European music centers, and throughout the Far East. She has performed in England, Scotland, Ireland, Germany, France, Italy, Switzerland, Belgium, Ukraine, Estonia, Finland, and Poland, as well as in China, Singapore, New Zealand, Taiwan, Hong Kong, and South Korea.

An acclaimed chamber musician, Artymiw has collaborated with such celebrated artists as Yo-Yo Ma, Richard Stoltzman, Arnold Steinhardt, Michael Tree, Kim Kashkashian, Marcy Rosen, John Aler, Benita Valente, and the Guarneri, Tokyo, American, Alexander, Borromeo, Daedalus, Miami, Orion, and Shanghai Quartets, and has toured nationally with Music from Marlboro groups. A recipient of top prizes in the 1976 Leventritt and the 1978 Leeds International Competitions, she graduated from Philadelphia’s University of the Arts and studied with distinguished concert pianist and former Director of the Curtis Institute of Music, Gary Graffman, for twelve years. In 2017, Artymiw was a juror for the Lang Lang Futian International Piano Competition in Shenzhen, China and in 2015, she was a juror for the first Van Cliburn Junior International Piano Competition in Fort Worth, TX, as well as on the juries for fifteen piano concerto competitions at the Juilliard and Manhattan Schools in New York. She has been a frequent guest piano teacher at Juilliard since 2015 and presented master classes at both Juilliard and the Curtis Institute in Philadelphia in 2016.